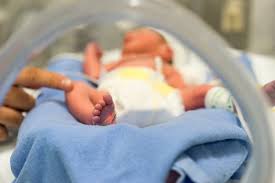 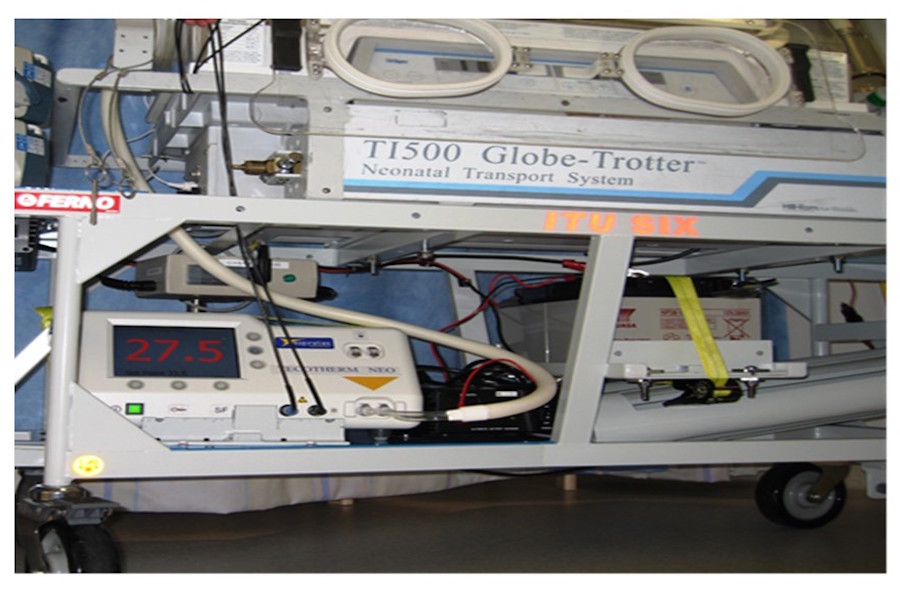 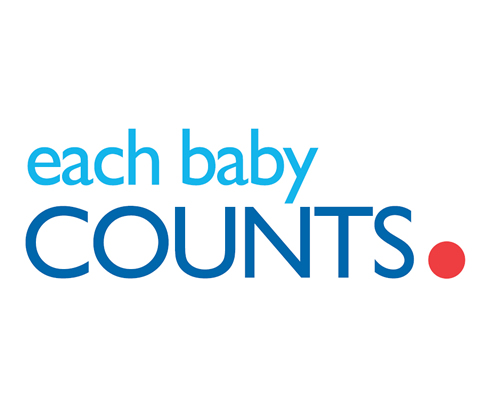 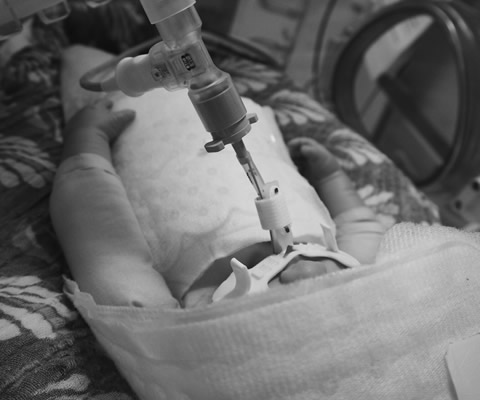 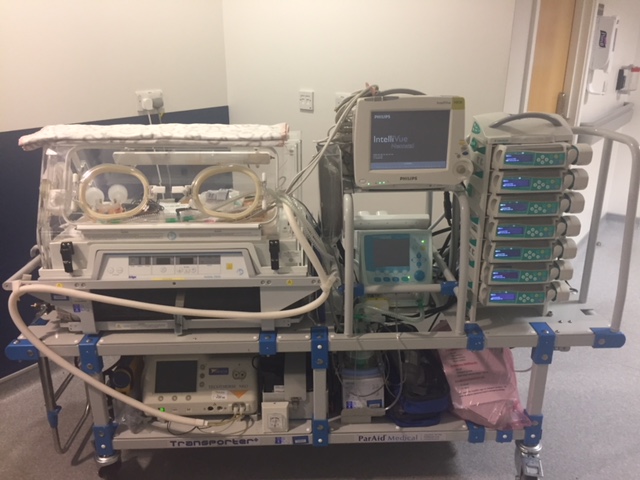 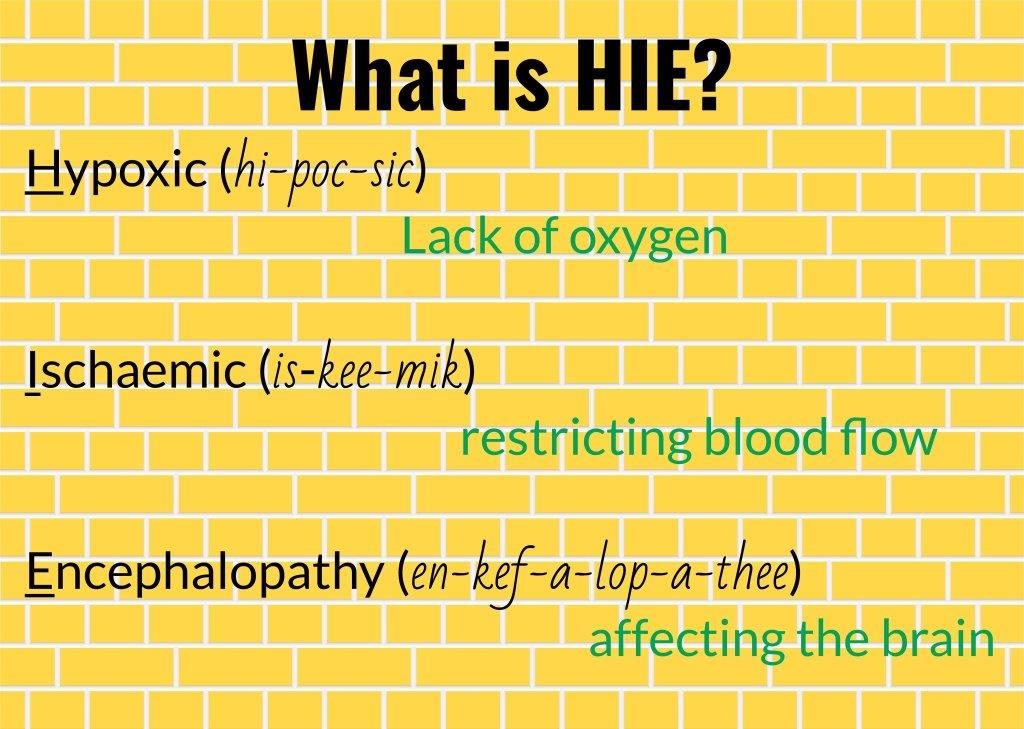 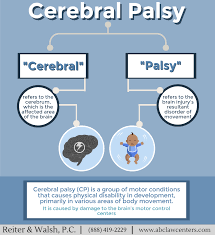 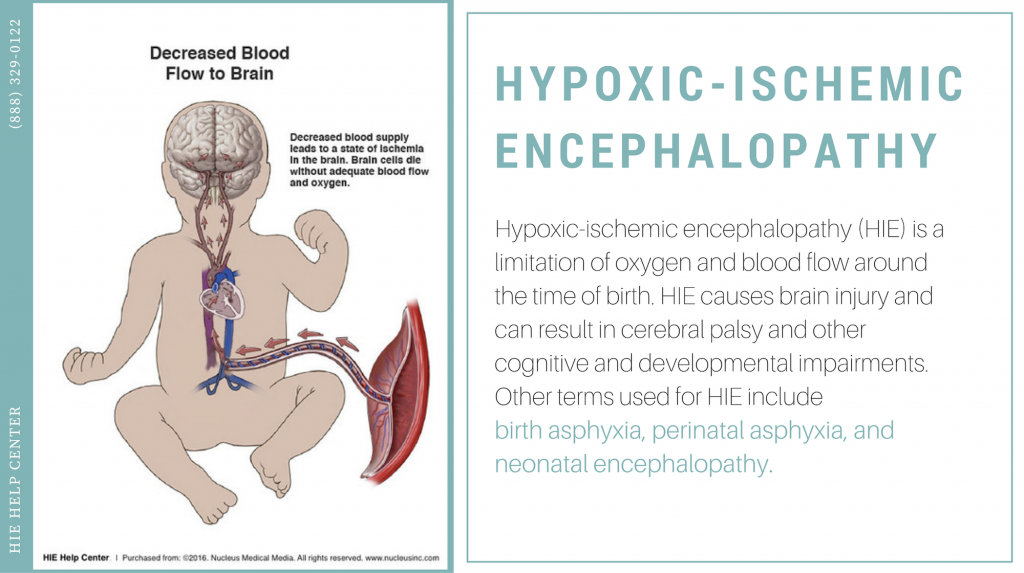 HIE occurs when the fetal brain does not receive enough oxygen. This can lead to severe impairment or death of the baby and is of course devastating for both families and staff.

This page has been developed primarily to help families and clinical staff to better understand Hypoxic-Ischaemic Encephalopathy (HIE) and cooling treatment.

The information contained within this page outlines practices undertaken across the NWNODN around HIE (network guideline & neonatal transport service), as well as national resources focusing on the education of clinical staff and support and information available to families affected by HIE.

It is hoped in time this page will be develop to encompass other conditions affecting neonatal brain development.

NWNODN Guideline for Management of Infants with Suspected Hypoxic Ischaemic Encephalopathy (HIE) 2018.(link not yet live)

Please send feedback on this guidelinesto:

The NWNODN supports any local neonatal unit (LNU) to undertake Cerebro-functioning monitoring (CFM) and who wish to initiate active cooling until the neonatal transport team are able to transfer the infant to an appropriate NICU.

NICUs within the NWNODN will continue to provide therapeutic hypothermia (Cooling) and longer term care of these infants.

Please follow local guidelines on the use and interpretation of CFM. 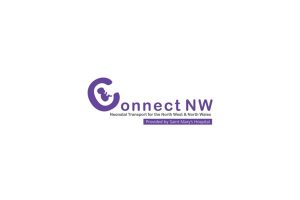 Babies who require Cooling treatment for HIE will need to be cared for in one of the seven Neonatal Intensive Care Units (NICUs) across the network. Babies who require cooling but are born in a local neonatal unit (LNU), where long term cooling treatment isn’t available, will need to be transferred to a NICU by the specialist neonatal transport team, Connect North West.

The transport team will ensure your baby receives the best possible care during the transfer.

After completion of the cooling treatment at the NICU your baby may be transferred back to your local neonatal unit before discharge home but your baby’s nurse and consultant will discuss this with you. 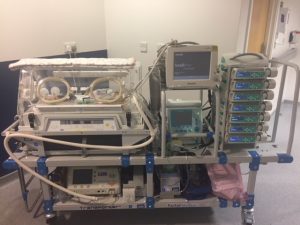 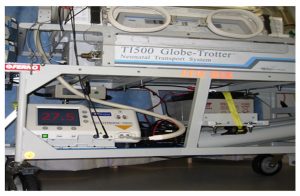 Admissions for management of HIE, known as asphyxia, was the fifth largest reason for admission of term babies to neonatal units in England between 2013-2015, accounting for 2.5% of all term admissions.

Maternity and neonatal teams across England are working towards achieving the national ambition, set out by Secretary of State for Health, Jeremy Hunt, in November 2015 which aims to reduce the number of stillbirths, neonatal deaths, maternal deaths and intrapartum brain injuries by 20% by 2020 and 50% by 2030

Each Baby Counts  is the Royal College of Obstetricians and Gynaecologists (RCOG’s) national quality improvement programme aiming to halve the number of babies who die or are left severely disabled as a result of preventable incidents occurring during term labour by 2020.

A detailed analysis of all stillbirths, neonatal deaths and brain injuries that occurred during childbirth in 2015 has identified key clinical actions needed to improve the quality of care and prevent future cases. The report presents the detailed data behind these recommendations as well as resources and proposed actions to support improved clinical practice.

Five years of cerebral palsy claims: a thematic review of NHS Resolution data  – provides an in-depth examination of the causes of these rare but tragic incidents and the investigations that follow them. For the purposes of this study we focused on 50 cases of cerebral palsy where the incidents occurred between 2012 and 2016 and a legal liability has been established.

eLearning for Health (eLfH) – have a module on HIE ( part of the Avoiding Term Admissions Into Neonatal units (ATA) work).

The e-learning programme is aimed at  healthcare professionals involved in the care of newborns, both in the hospital and community settings, to improve outcomes for babies, mothers and families through the safer delivery of care.

It is one of the outputs from the Atain programme (an acronym for ‘avoiding term admissions into neonatal units’) to reduce avoidable causes of harm that can lead to infants born at term (i.e. ≥ 37+0 weeks gestation) being admitted to a neonatal unit. HIE (asphyxia) was identified by Atain as one of the four clinical areas to be addressed as a learning need alongside respiratory conditions, hypoglycaemia and jaundice.

Healthcare professionals will need to register with eLfH to access these on-line learning resources.

BeBop (Baby Brain Protection) was written and launched by the East of England Neonatal Neuroprotection Team. Initially the site was developed to help families and clinical staff better understand Hypoxic-Ischaemic Encephalopathy (HIE) and cooling treatment. The site has since expanded to include a broader range of conditions affecting the brain of premature and term newborn infants.

In addition to containing information for staff the site has a section for families (link provided in the families section of this web page).

The NWNODN would like to thank the East of England Neonatal Neuroprotection Team for allowing us to link with their site and utilise the resources it contains.

Information leaflets available to be given to families:

Bliss: HIE a guide for parents

Information and Support for Families

Click here for support and information for families affected by HIE 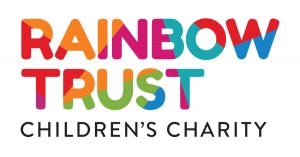 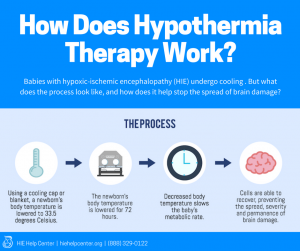 The north west are very excited to be holding three Cooling study days at Royal Oldham and Royal Bolton hospitals.

For more information and to look at other educational events please click here.

The Neonatal Network aims to provide high quality neonatal care to babies and their families, in a unit able to provide the care required, as close to home as possible.

This website contains information about the Neonatal Network which we hope you will find useful.

To help you find what you are looking for; here are some selected links to the most popular and most important areas of our site.

Your ticket for the: Hypoxic Ischemic Encepholopaphy (HIE)